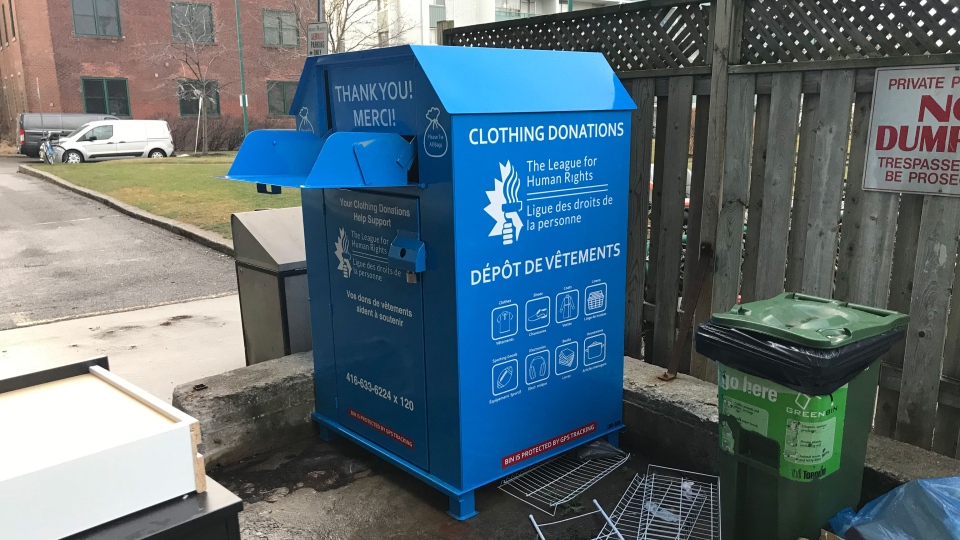 Why clothing donation bins are causing a string of deaths

Along with mailboxes, trash cans and newspaper boxes, donations bins are a fixture on many neighborhood street corners. As New Year’s resolutions for clean closets are made, nearby residents teeter over to them with overflowing boxes of old outfits. Because of their prevalence, an enormous amount of apparel is re-used or donated to those in need. It seems impossible to find fault with their existence but a bizarre string of accidental deaths in the past few months have drawn attention to the boxes. On a number of occasions, homeless residents attempted to retrieve clothing from the interior of the large bins, resulting in accidental falls or slips or Donation Bin Deaths. The individuals then became trapped within the containers and were unable to be revived by paramedics.

Know-How clothing donation bins are causing a string of deaths

Although fewer than 10 Canadians are reported to have perished in the bins, experts are puzzled at the recent incidents after decades of stellar safety. The situation prompted such a strong public outcry in West Vancouver that all donation boxes were closed. Several recent victims were homeless and friends say they were likely trying to access warm clothing on the frigid nights. Temperatures have dropped across the country with wind and snow reported after relatively mild autumn. Much like a mailbox, the containers have a large slot for depositing parcels. A metal flap is in place to prevent theft and animal intrusion. Because the design has remained stagnant for many years, several operators and manufacturers are now investigating ways to curb any danger.

The danger is not limited to homeless victims seeking extra winter warmth. During the second week of 2019, a Toronto woman was also found dead after becoming trapped in a bin located inside her apartment building. Police believe she suffered from a medical condition that may have contributed to her passing.

Though there has been a cluster of fatalities this winter season, several such incidents occurred during the earlier summer months. Even more baffling is that fact that the fatal accident rate is a mostly Canadian phenomenon. Despite the similar construction of boxes across the globe, only a handful of other related deaths were reported across Europe and the U.S.

It’s surprisingly easy to become caught or trapped when using a bin. Though becoming fully confined is likely a result of reaching too far inside the box, simply catching a sleeve or hand is far likelier as the mechanisms are not designed with this type of safety in mind. Firemen describe having to cut through multiple metal poles in order to free individuals.

Luckily, many manufacturers are reconsidering constructions and designing with safety in mind. University of British Columbia engineering students is even holding a competition to develop more secure bins. While donation boxes may be temporarily removed from major cities, unwanted clothing can still be given directly to charity centers and clothing drop-off locations.